Well done to Richard Morrison (Skip), Nick Marshall, Moira Morrison and Carol Ross who scored an 8-ender during this round of matches. As is tradition the opposition line up shall remain nameless. 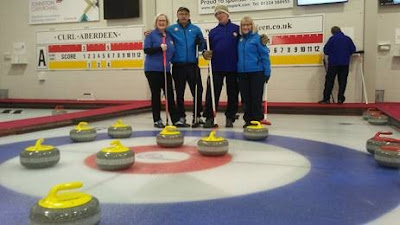 Posted by Match Secretary at 08:08